NOW’s Campaign Manager, Laura, took part to a gender equality series in partnership with IMPACTR Global. Here’s her reflection on it:

I wanted to share with you a news! I took part to a gender equality series at the beginning of April, which was hosted by NOW! in partnership with IMPACTR Global. The digital event focused on the importance of gender equality and how everyone can do something about it. I was starring amongst some other amazing panellists, including Wubetu Shimelash, Ana Mosiashvili and NOW!’s member from London Elena Fabritius.

The panellists, who came from different backgrounds, all agreed that gender equality is needed in the world to ensure that everyone gets a say. Particularly, I found the words of Wubetu to be very inspiring and in agreement with our Run like a Woman campaign. He said: “Gender equality means equal opportunity for all, equal access for resources, equal freedom. Gender equality for me means that all genders are equally valued.” I also loved the examples of great examples of women who stood up and paved the way for other women that the panellists brought attention to: from Tarana Burke, founder of the MeToo Movement, to Erin Brockovich, American legal clerk who was instrumental in building a case against the PG&E.

It was a fantastic opportunity for me to be able to speak, for the very first time, on behalf of NOW! and share my thoughts on why gender equality is so important and why it should start from politics. Hearing also from people who come from very different background made me think that gender equality, in its different forms and levels in society, is a global issue and all countries need to start working towards valuable solutions. 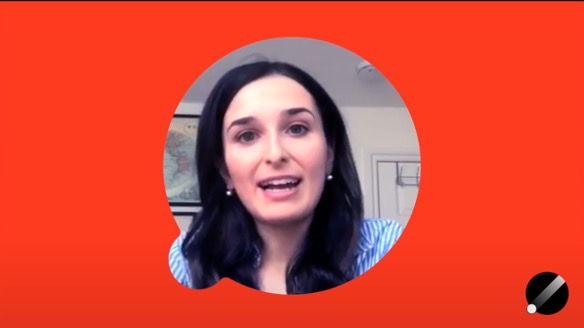 During the panel, I presented in more details our Run Like a Woman campaign, explaining why according to us, we need to ensure gender equality in parliaments and the importance of having more women in power positions. I am now asking you to spend a couple of seconds to sign our petition and share it with anyone you know, here. 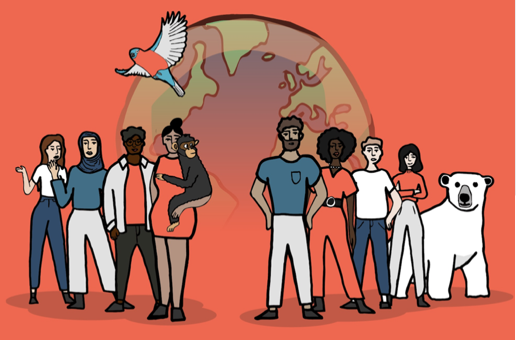