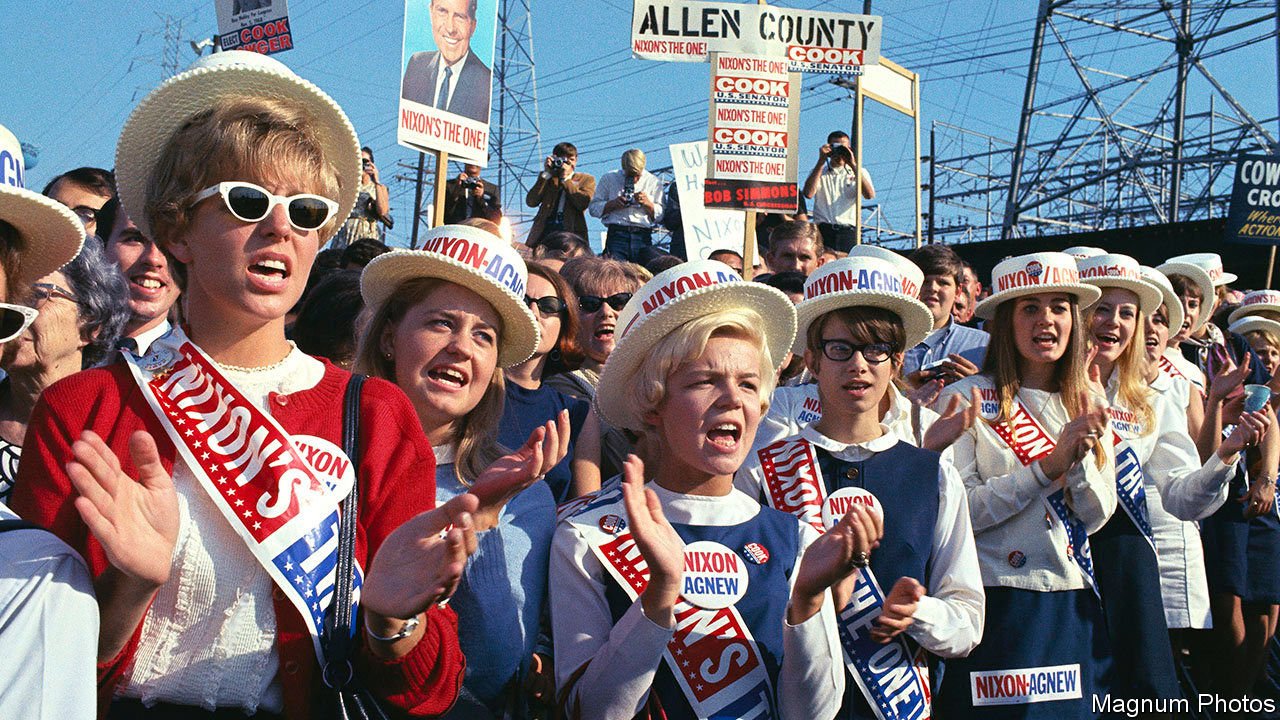 This article is co-authored by Colombe Cahen-Salvador and Andrea Venzon, and was originally published in the Economist, on April 21, 2020. Click here to read the original piece. 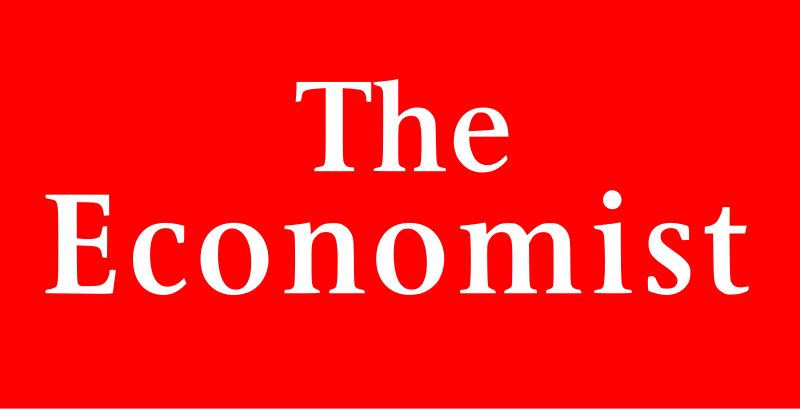 Our grandparents attended party conventions teeming with balloons and bunting. Our parents took to the streets to demand radical changes from those same parties. Our generation regards political parties as a relic of an era of black-and-white television, transatlantic ocean-liners and the jitterbug. We simply don’t care about them at all. We care about issues, not allegiances.

As members of a new generation of voters and activists—and politicians—we, in our 20s, can confirm that millennials and Generation Z-ers are more interested in achieving change around specific causes, and in being part of movements and communities. Data back this up. In America, 44% of millennial registered voters describe themselves as independent, compared with just 32% of baby-boomers.

Meanwhile youth political participation has been meagre for decades, shaken only in the face of major crises, such as Brexit. The European Parliament gushes over the paltry 42% turnout of 18- to 24-year-olds during the last European elections, despite the fact that they took place during one of the rockiest times for the union when high turnout might have been expected. In America the picture is not much brighter: only half of people 18 to 29 bothered to vote in the presidential election in 2016.

Most young peoples’ thoughts on politics seem limited to “who should I vote to stop?”, where the villain is generally populist politicians or disliked policies. Three-fourths of millennials in America have a low level of trust in government to “do what’s right and to work on their behalf”. Though many voters feel this way, the sense of abandonment is sharper with youth. This translates into not only meagre electoral turnouts but lower party membership rates. Across Europe, membership has almost halved since 1980.

This is understandable. The worries of many young people, most prominently climate change, cannot be addressed by traditional party politics. Governing-as-usual is ill-suited to deal with global, complex, interconnected issues that do not respect geographic borders or electoral timetables. (And the 44% of people who live in non-democracies are not even represented in today’s international politics.)

However, at the same time, the young generation is as ambitious and idealistic as ever. Many care not just about their country but about their world. Today’s youth are energised about political issues—but not politics. Instead, they find political expression in issue-based demonstrations, from FridaysForFuture, the environmental movement carrying out school strikes, to the pro-democracy protests in Hong Kong. And there have been some victories. For example, nearly 1,200 localities in 23 countries have declared a climate emergency, following pressure from local activists.

These informal, quasi-leaderless, digital-first movements are taking the role formerly occupied by political parties to rally supporters and to make the case for change. Consider that on September 20th Germany saw 1.4m people participate in the global climate strike, compared with 10,000 people joining as new members of Germany’s Green Party in all of 2019 (which was characterised as a huge success). Extinction Rebellion, an international climate movement founded in Britain a year ago, saw only nine candidates run in the European parliamentary elections last May as independents.

We experienced first-hand how even innovative grassroots parties cannot possibly solve existential challenges. In 2016 we created Volt, a pan-European party to change politics by giving youth a stronger voice and going beyond national borders. It garnered the support of 60,000 activists from across Europe had one person elected to the European Parliament and several local councillors elected.

Yet despite these accomplishments, it brings us no closer to the big solutions the world needs. It is not a question of playing a long hand or working the system better: party politics is unable to respond to complex, global problems, such as addressing climate change, regulating tech giants, taxing global companies, protecting human rights and the like. And even if one country or continental power acted, it would be meaningless unless the whole world did as well.

For this reason we are launching NOW!, a global movement to work as a single force to solve the vital, global problems of our day. The activities range from calling for referendums, launching petitions, lobbying elected officials, protesting and using civil disobedience when needed to push for the same legislation in all countries, both democratic and authoritarian, to achieve simultaneous and radical change.

Distinctively, NOW! is a movement, not a party. It doesn’t plan to put up its own slate of candidates in elections. Rather, it will support candidates and politicians who back the changes that NOW! fights for, no matter which pin is affixed to their lapel. By seeking to build majorities for critical policies across as many countries as possible, NOW! aims to overcome political tribalism and focus on results.

But the stakes are broader than any specific group. The central question is whether a novel form of “institutionalised activism” can translate into a sustainable movement. Our bet is that it can. Like the abolitionists in the 19th century, the suffragists in the early 20th century and the antinuclear groups at the century’s end, a transnational, non-electoral political movement may be an effective mechanism for change.

This approach represents a potent hybrid, fusing youth activism with political operations devoid of party allegiance. It crosses all borders, as pressing issues usually do. It pushes politics to deliver results and citizens to take responsibility. We believe this form of participation will define political life in the decades to come. In fact, we believe our future depends on it.

Posted by Zoe Leung · 16 Apr 2021
The protesters in Hong Kong got the world's attention in 2019. Their tactics, organization, and their art of resistance inspire freedom movements around the world.  Thanks to the support of a generous...
READ MORE >
SHOW ALL >