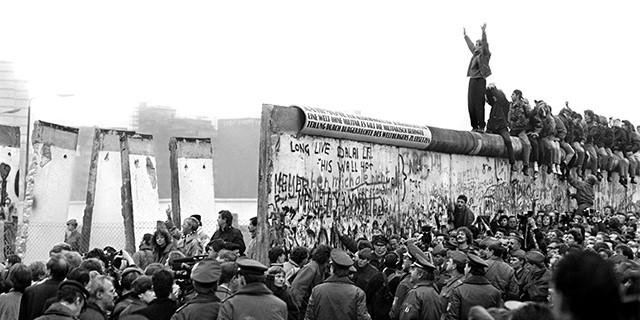 "Walls are used to divide further people, discriminate, take away their rights, livelihoods and homes, such as the ones between Israel and Palestine, or between Morocco and Western Sahara.” By Colombe Cahen-Salvador & Andrea Venzon

Find below the full text of the article, or follow this link to read the original piece on NOW!'s Medium account.

“My desire for the future is that there will continue to be people who stand up for walls to fall and not to be built”.

Floating above the Brandenburg Gate in Berlin, Patrick Shearn’s art installation includes such messages for inclusion and unity. Indeed, this week marks the 30th year anniversary of the fall of the Berlin wall. Germany, Europe and the world celebrate this historical event, discuss its significance and the challenges the country encountered in achieving unity. As part of those celebrations, world leaders will travel and vow to never go back to a world that was so divided. Actions speak louder than words, though.

What some might consider ghosts of a dark era are still sheer realities for many. Walls plague our world, are built by autocrats to win votes without solving any of the underlying key problems that countries and the world are facing. Walls are used to stigmatize groups of people. Walls are used to fuel hate. Walls discriminate. Walls divide. 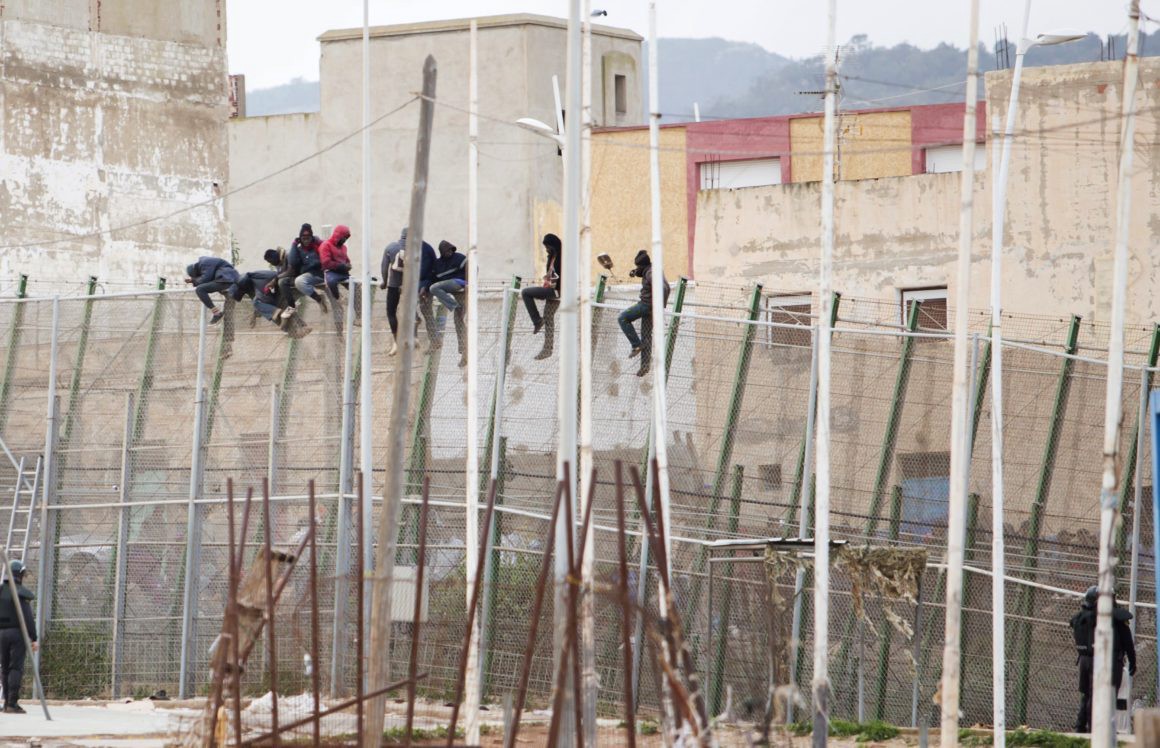 Walls are built at external borders to keep people out, such as the infamous example of Trump’s unmatched obsession with building one between the United States and Mexico, at one point even considering building a moat over the border and filling it with alligators. Other examples include the wall outside of Melilla and Ceuta, cutting off the two Spanish autonomous cities from Morocco, with the same aim than Trump’s: to stop migrants, in this instance from entering into Europe. 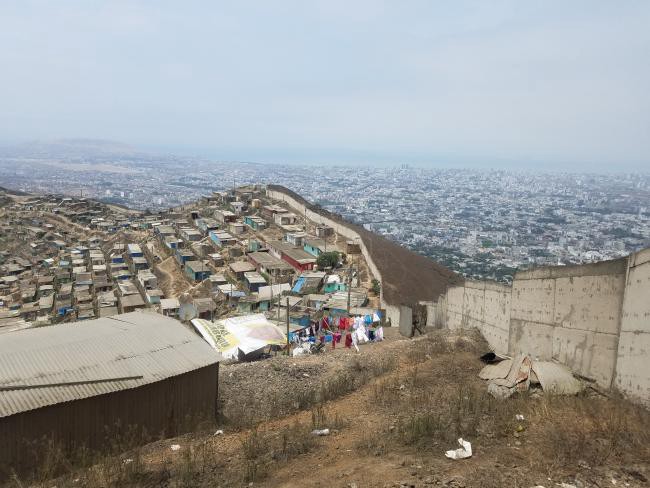 Walls are used to divide further people, discriminate, take away their rights, livelihoods and homes, such as the ones between Israel and Palestine, or between Morocco and Western Sahara.

Walls are used to separate within cities themselves, whether they be for political allegiance reasons or wealth: The Lima “wall of shame”: a six-mile-long, 10 foot tall, concrete structure dividing the city’s rich and poor. As Belen Desmaison, an architect researching Lima’s wall explained “It’s part of this global trend of a ‘wall,’ this trend of actually putting up this physical barrier between two social groups or ethnic groups.” Walls are used to divide further during wars, with Homs becoming a city “crisscrossed by walls, separating different neighbourhoods according to their ethnic makeup and loyalty or hostility towards the regime” since the start of the Syrian civil war. 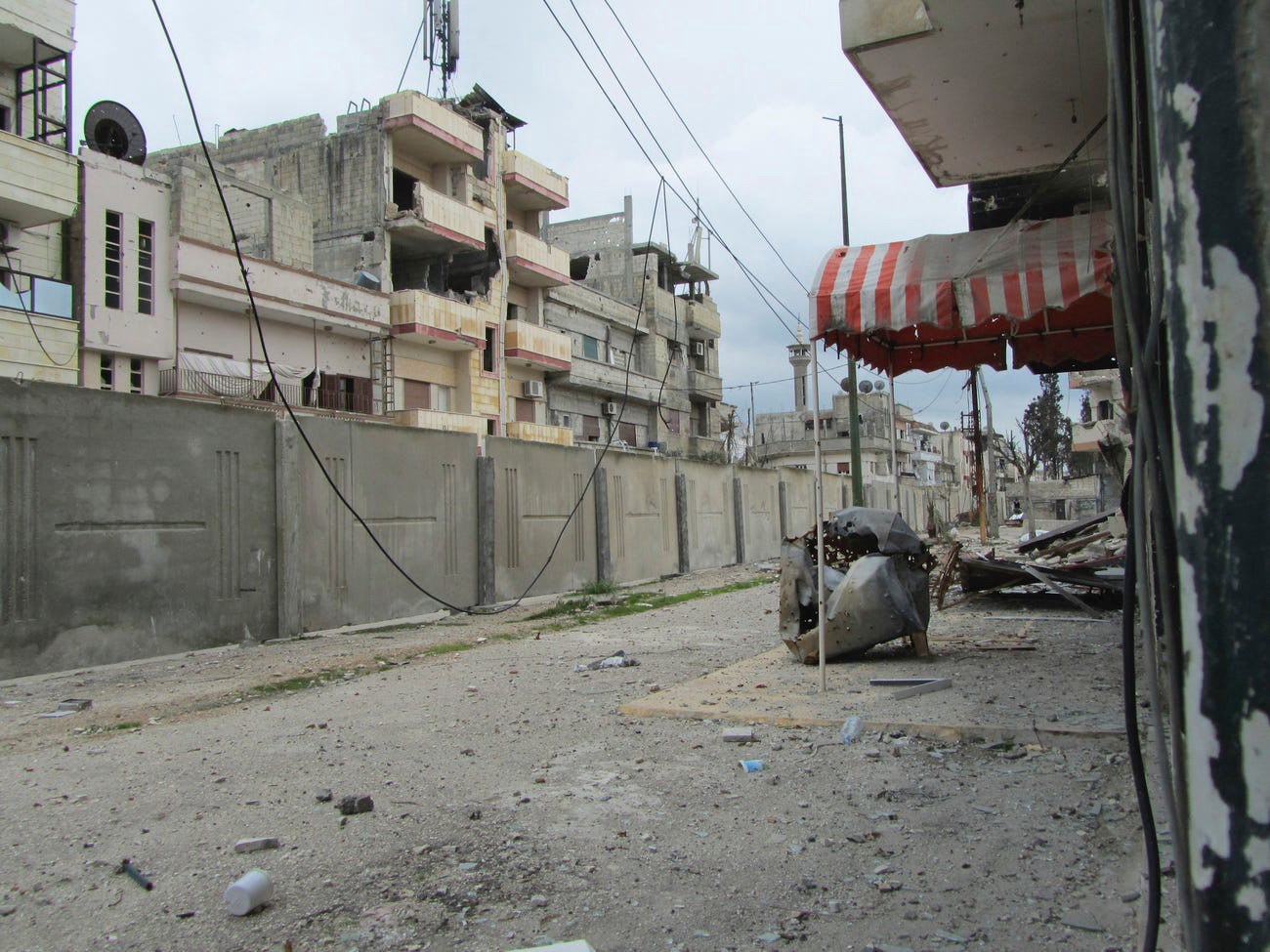 Even within the Schengen area in Europe, which is supposed to allow for free movement within the area and is considered one of the greatest achievements of the EU, countries promoting liberal values and leaders promising to move towards a more open and free world for all have put back border controls. These might not always look like a wall, but make no mistake, they have the same effect. Austria, Denmark, France, Germany, Norway and Sweden are guilty of such acts.

Remember: walls are not only symbols of oppression, but they divide and affect communities in real terms too. Comparison between the statistics of people leaving in Nogales, Arizona (US), and Nogales, Sonora (MX) are stunning. Divided by a Fence, the average household income is about $30,000 on the American side, and one-third of it on the Mexican one. A community divided by a wall is broken apart. Still today the gap between East and West Germany is appalling, and well described by a GDP per capita 20 per cent lower in the former soviet satellite compared to the free Federal Republic of Germany.

So while commemorating the fall of the Berlin wall, the new era it started, let’s not forget all those left behind. While watching speeches from world leaders, let’s remember those that are building back barriers and walls, letting people die outside of their borders, taking away their rights, discriminating, and choosing division over unity. While voting on whether politicians such as Trump should continue to be in power with their divisive policies, let’s remember that Gorbachov — the last leader of the Soviet Union — did more to tear down walls 30 years ago by avoiding any intervention when the Wall was brought down, than the alleged Leader of the Free World is doing today.

30 years ago, the fall of the Berlin Wall marked the beginning of a new era of openness and international cooperation. Today, the shadows of nationalism and division are rising once more. As part of the new generation, we intend to mark this anniversary not only by vowing to never go back to such a time, but ensuring that we move forward as One world.

For any given dictator building a wall, there are millions of people dreaming for bridges instead.

To make such dreams a reality, and tear down those symbols of oppression, we created NOW!, the global movement pushing for humanity to work as one to solve the biggest challenges of our time. Only together can we overcome global issues such as the climate crisis and related forced migration, which walls will only worsen. Only together can we prone unity and real solutions to the issues for which walls are built.

As Robert F. Kennedy famously said: “Each time a man stands up for an ideal, or acts to improve the lot of others, or strikes out against injustice, he sends forth a tiny ripple of hope, and crossing each other from a million different centers of energy and daring those ripples build a current which can sweep down the mightiest walls of oppression and resistance.” The time is NOW! 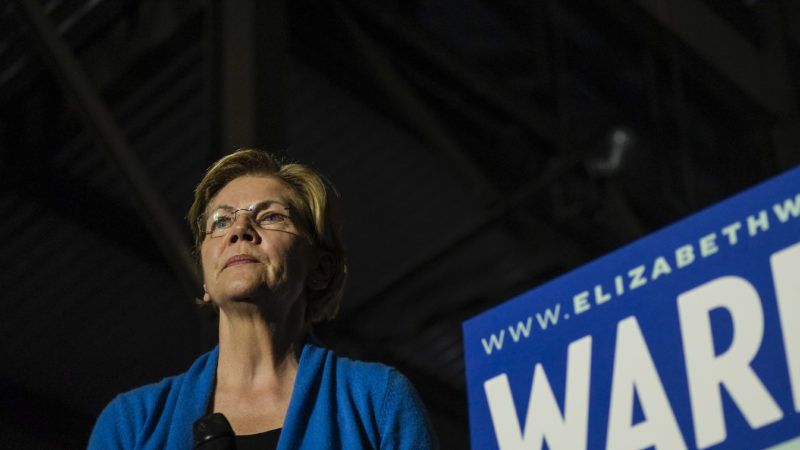 Elizabeth Warren’s fallout should be a wake-up call.

Posted by Colombe Cahen-Salvador · 24 Mar 2020
Instead of being broken, the glass ceiling is wrecking another generation of women across the world.
READ MORE >
SHOW ALL > 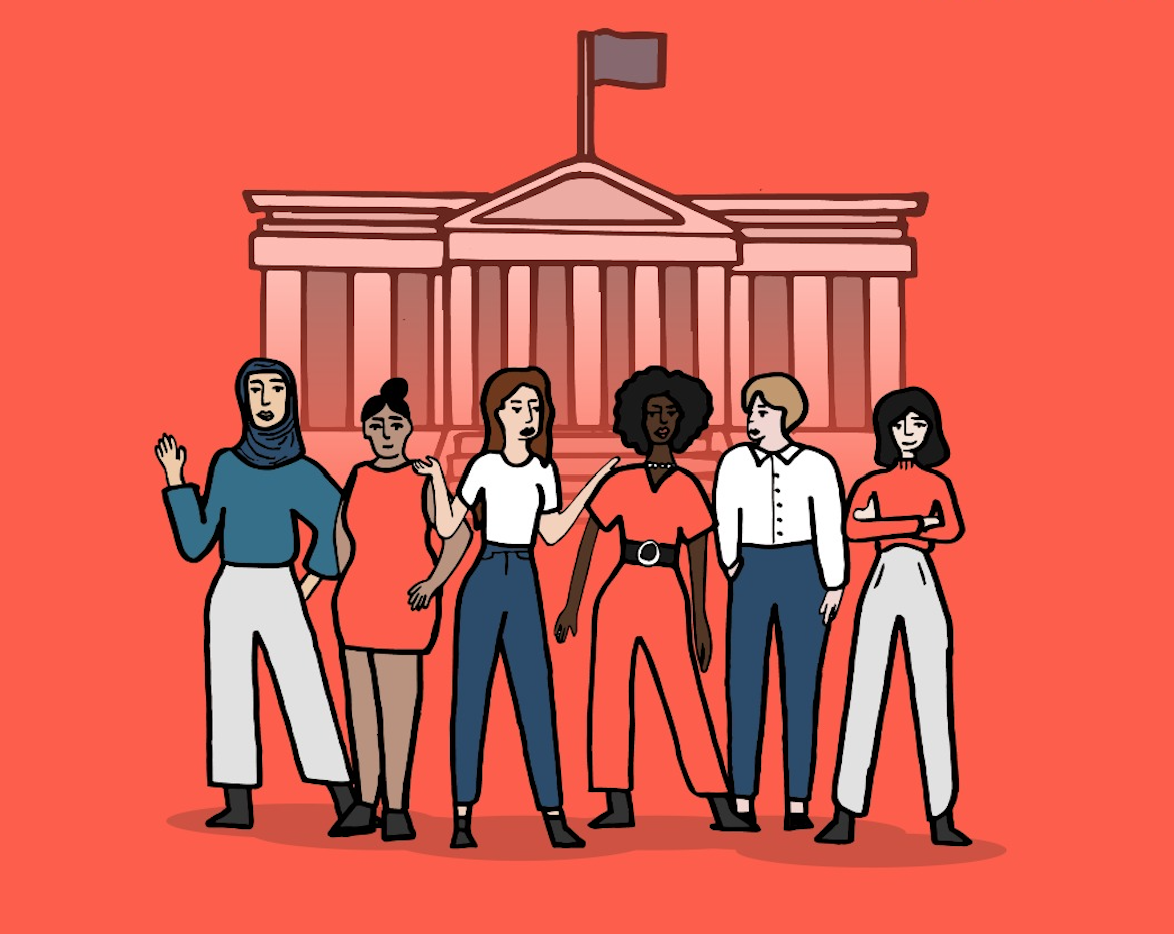 Women in power: we demand parity!

Demand parity: let’s all #RunLikeAWoman. Make your voice heard to demand parity in politics and address the root cause of most gender-related discrimination! Add your name to ask your Parliament for more... LEARN MORE
We use cookies to improve your experience of our website. Please click "Accept" to allow this.
×