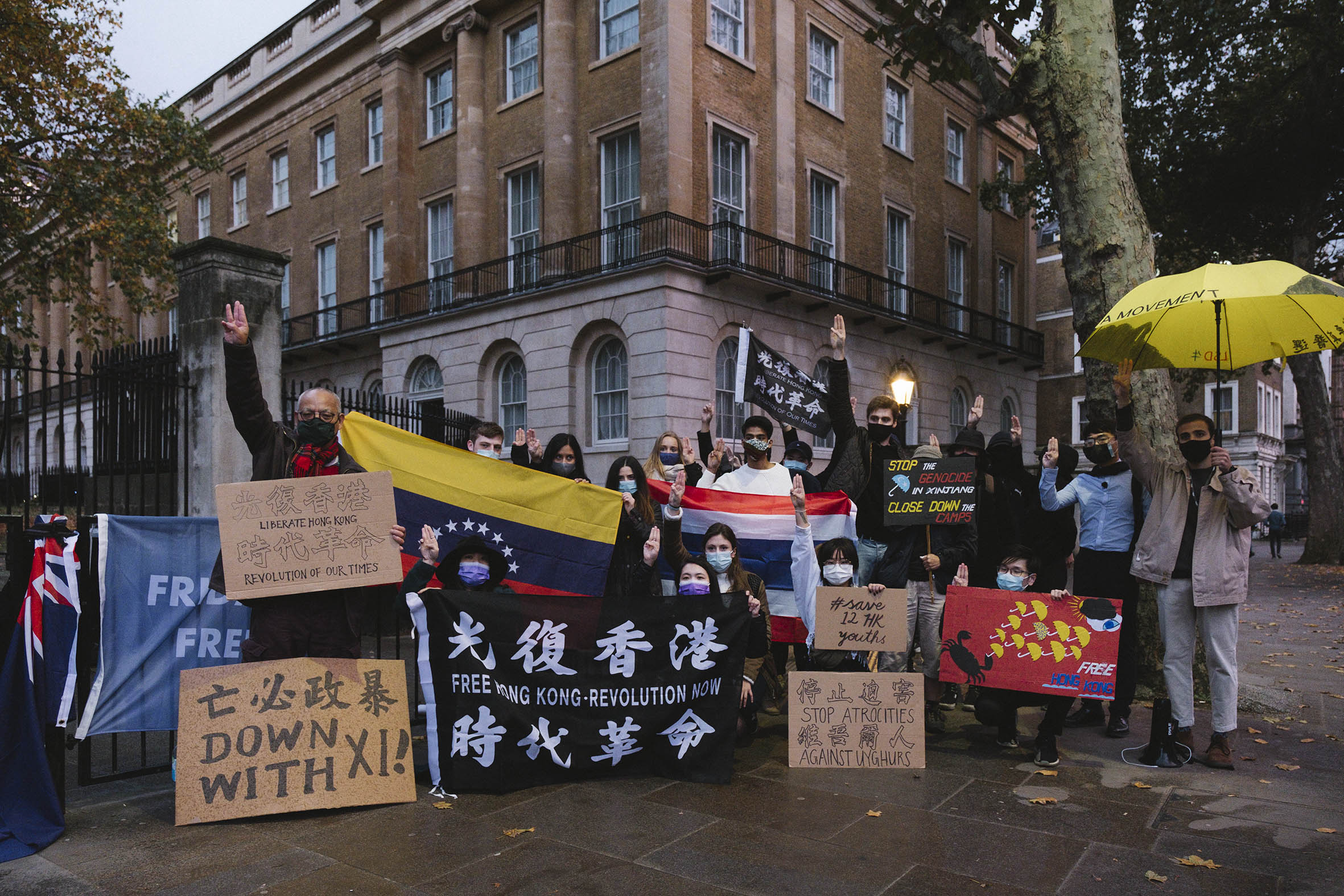 Our 3-people-strong team has gone above and beyond to showcase international solidarity and ensure concrete change. Despite being in the midst of a pandemic, in the first quarter of 2021, we set up 30 local groups across the world, hosted virtual global protests with activists and participants from Hong Kong, Myanmar, Cuba, and Venezuela.

However, we need to raise funds to be able to continue working on this campaign, support our members in organising protests, ramp up our advocacy, host major international hackathons for democracy, and continue to put pressure on elected officials. 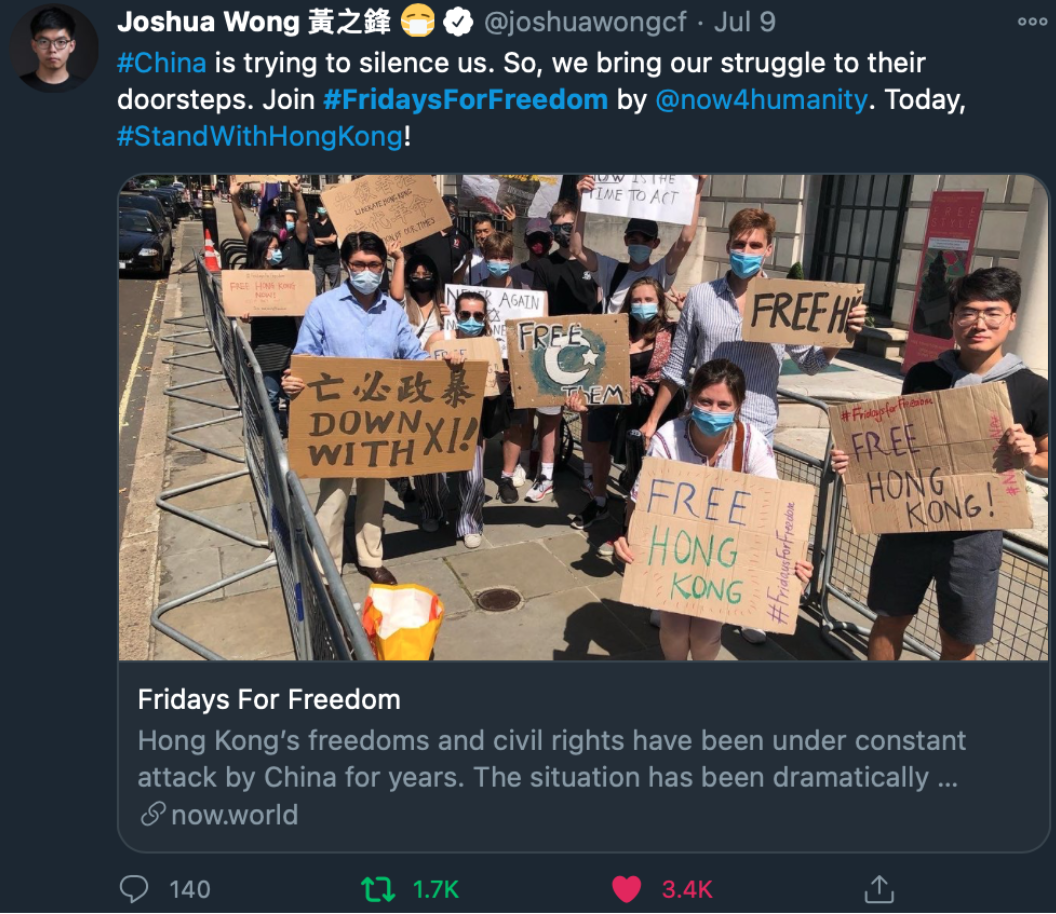 Find here a detailed breakdown of the expenses. As soon as this target is reached, we will increase our ambition.

If you have any questions, we will be hosting two lives presenting the crowdfunding and budget. They will take place at 5 pm GMT on the 16th and 30th of March on all our social media.

MORE DETAILS ABOUT NOW! AND OUR FIGHT FOR FREEDOM

NOW! is the global movement pushing for humanity to work as One. Last summer, with the support and help of the incarcerated Hong Kong activist Joshua Wong, our movement launched the League of Democracies campaign. The aim: to push world leaders to form a “League of Democracies”: an international coalition of major democracies to coordinate responses and implement measures - such as economic sanctions - to support freedom fighters, and ultimately safeguard freedoms and democracy.

Shortly after its launch on July 1st, 2020, which coincided with the implementation of a draconian National Security Law in Hong Kong, our campaign went viral.

We hope that you will be able to support us: every $ € £ helps us in staying alive and fighting for freedom! As a movement thriving on members’ participation, we welcome all donors to join our community as members, to share ideas and help us create a more equal and peaceful world (you will receive all the info as soon as you donate);

For all donations above $250, you will receive a Fridays For Freedom package (consisting of a hat, a flag, and a little surprise)!

Don't hesitate to reach out for any questions at [email protected]

Thank you for reading. We hope that you will join us on this adventure!