Due to the newly implemented lockdown in London and the inability to safely protest together, our weekly protest for freedoms and democracy is changing:

This ribbon will symbolize the Flame of Freedom that we keep on carrying, and the number of ribbons would thus represent the number of people standing for democracy!

Nothing will stop the Wave of Freedom we are starting. Join others protesting across the globe to push for major democracies to ally, counter dictators' crackdown on dissent, and Stand With Hong Kong, Venezuela, the Uyghurs, Belarus, Taiwan, and much more!

Please find below an example for the Freedom Ribbon and the map with the correct location! 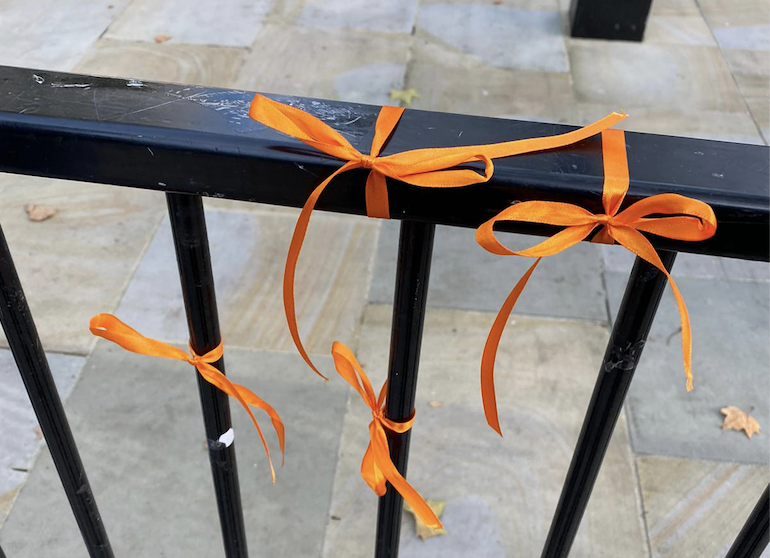 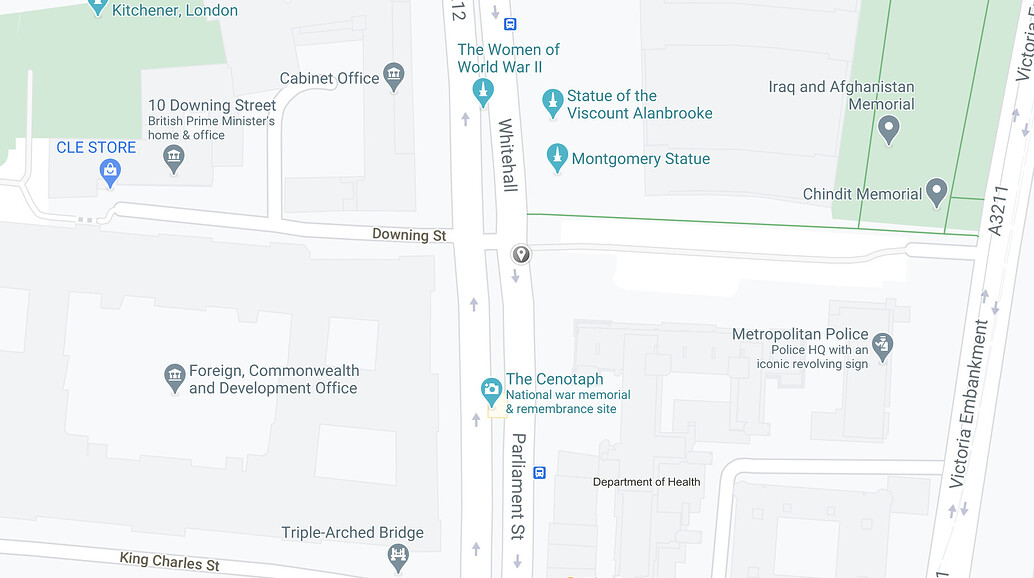