On August 21st, 2020, the eigth NOW! "Fridays for Freedom" protests took place across the world. By standing in front of Chinese Embassies, activists stated loudly and clearly that major democracies need to work together to safeguard Hong Kong’s freedoms and rights. 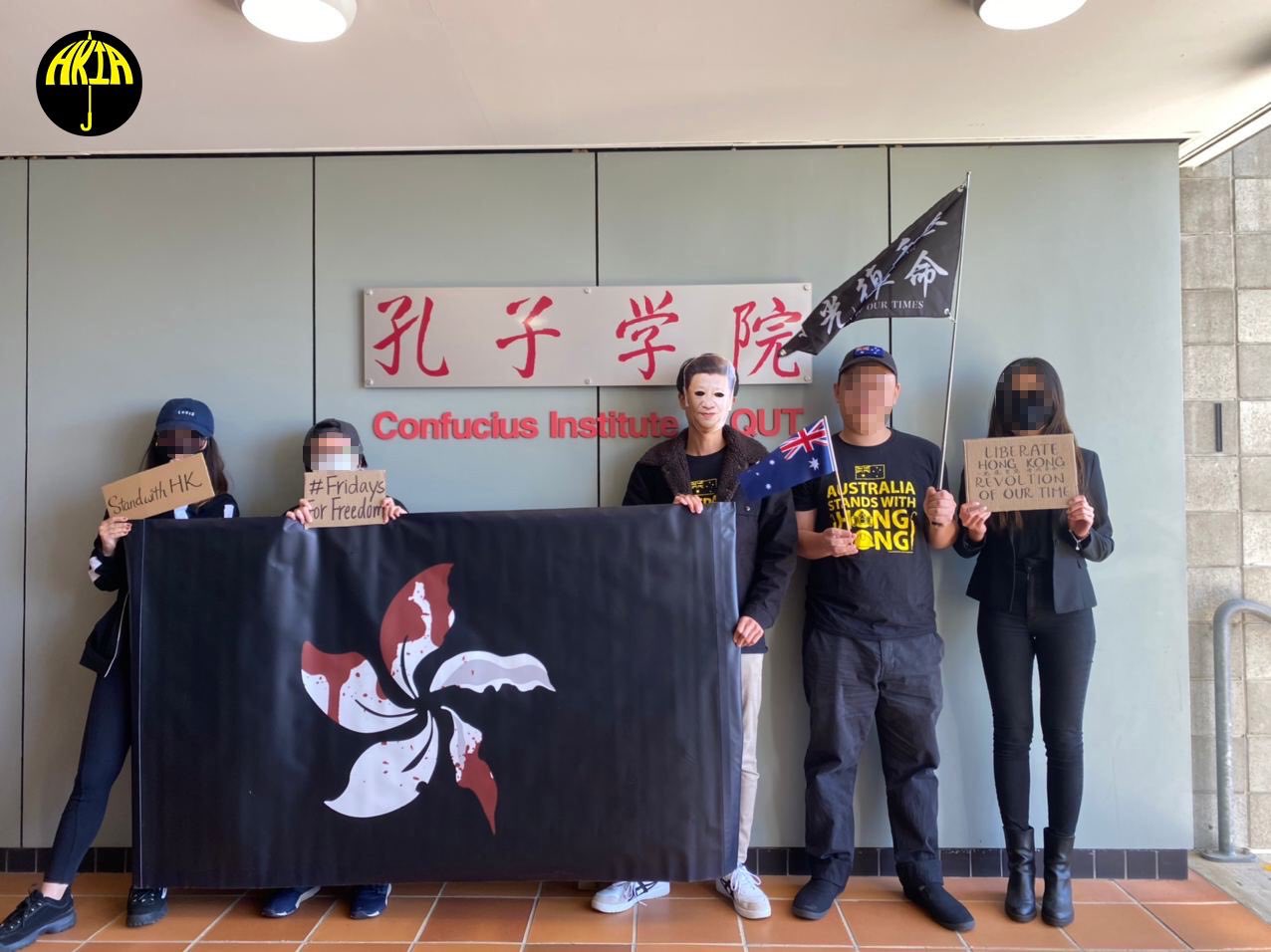 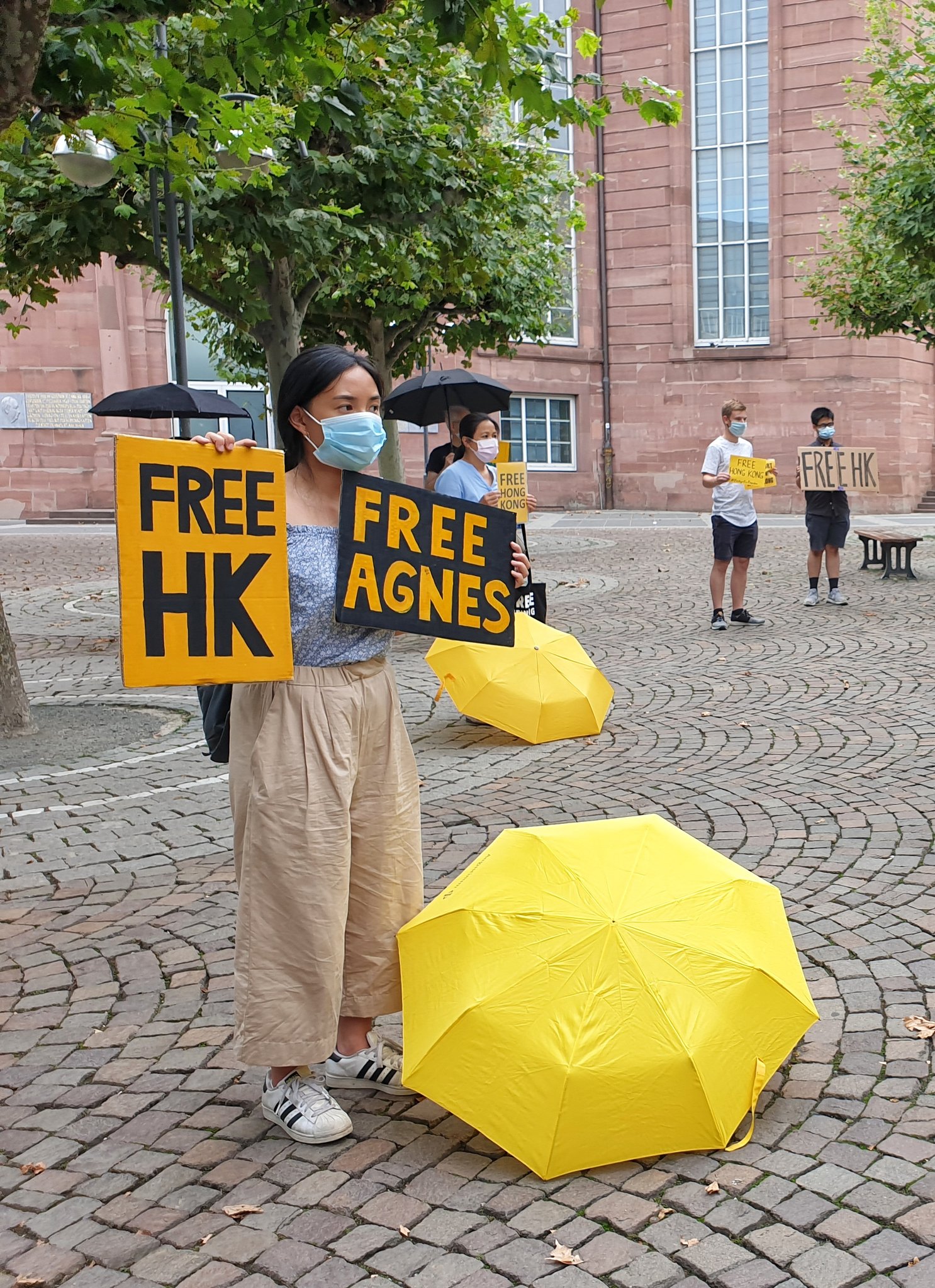 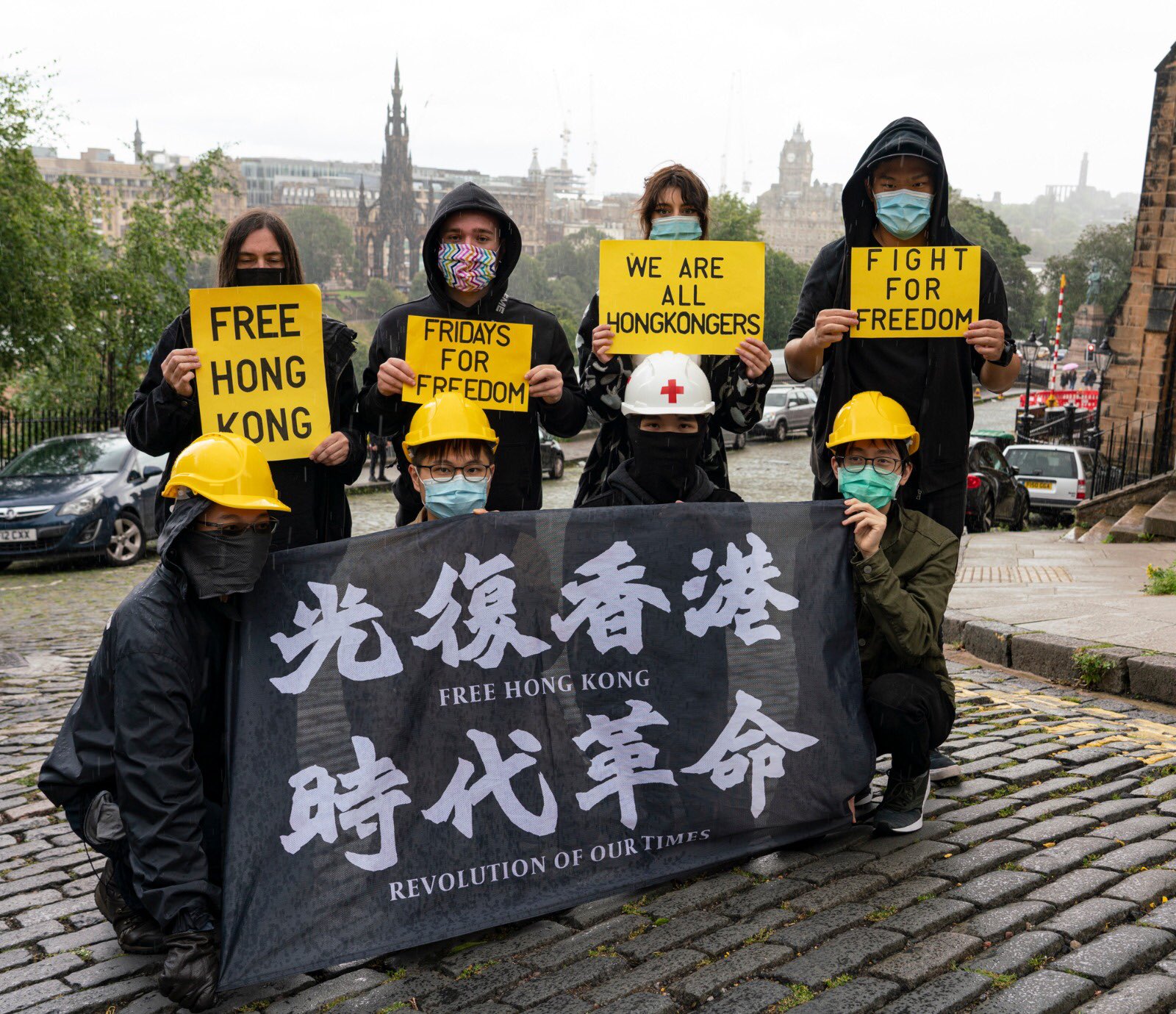 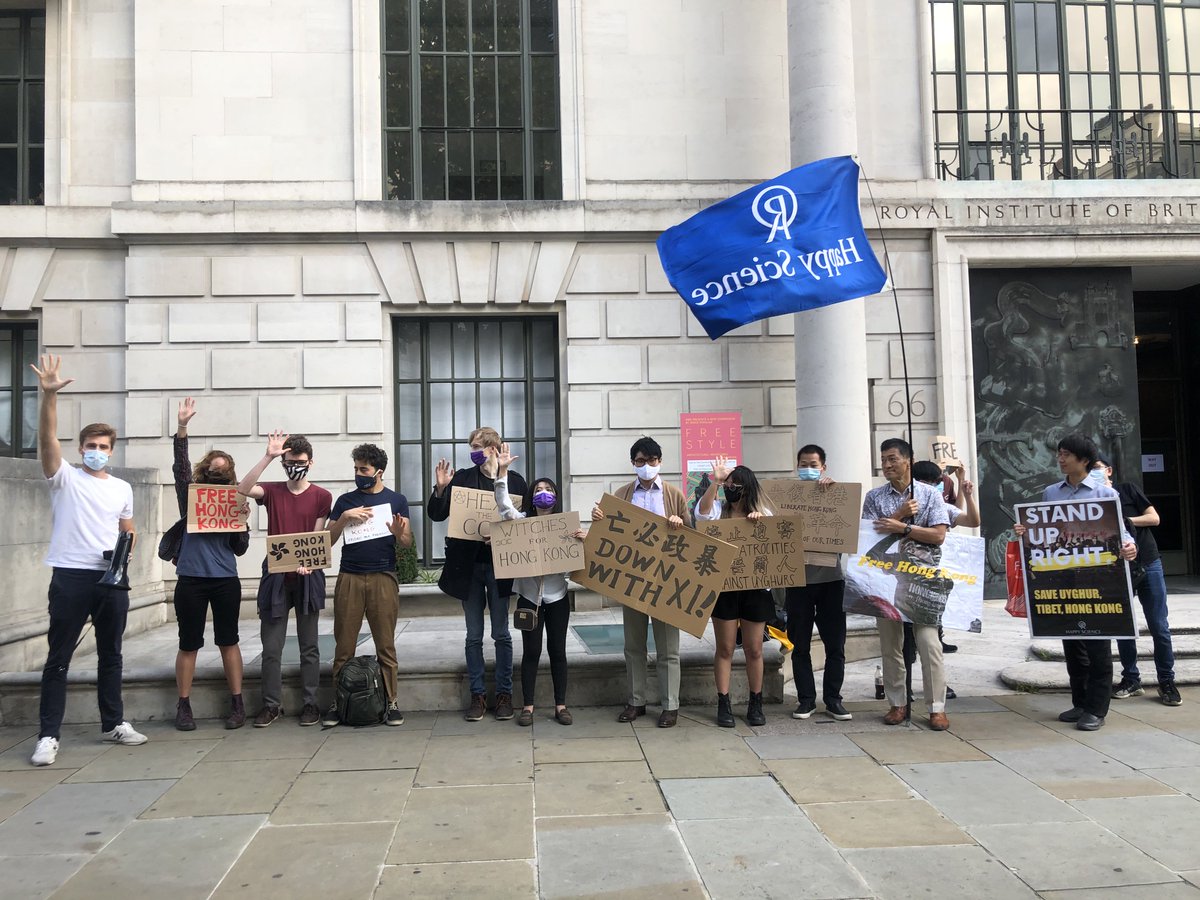 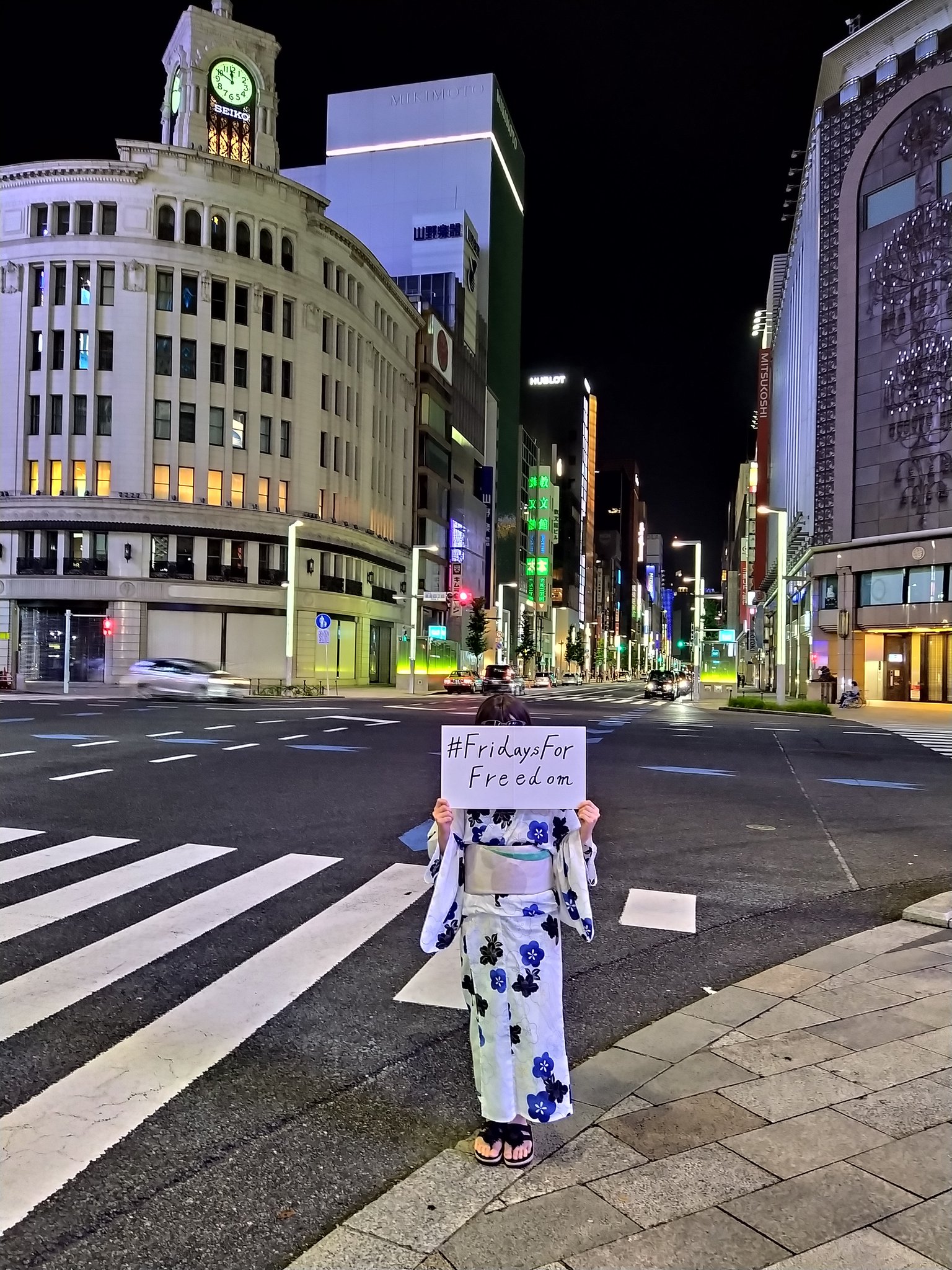 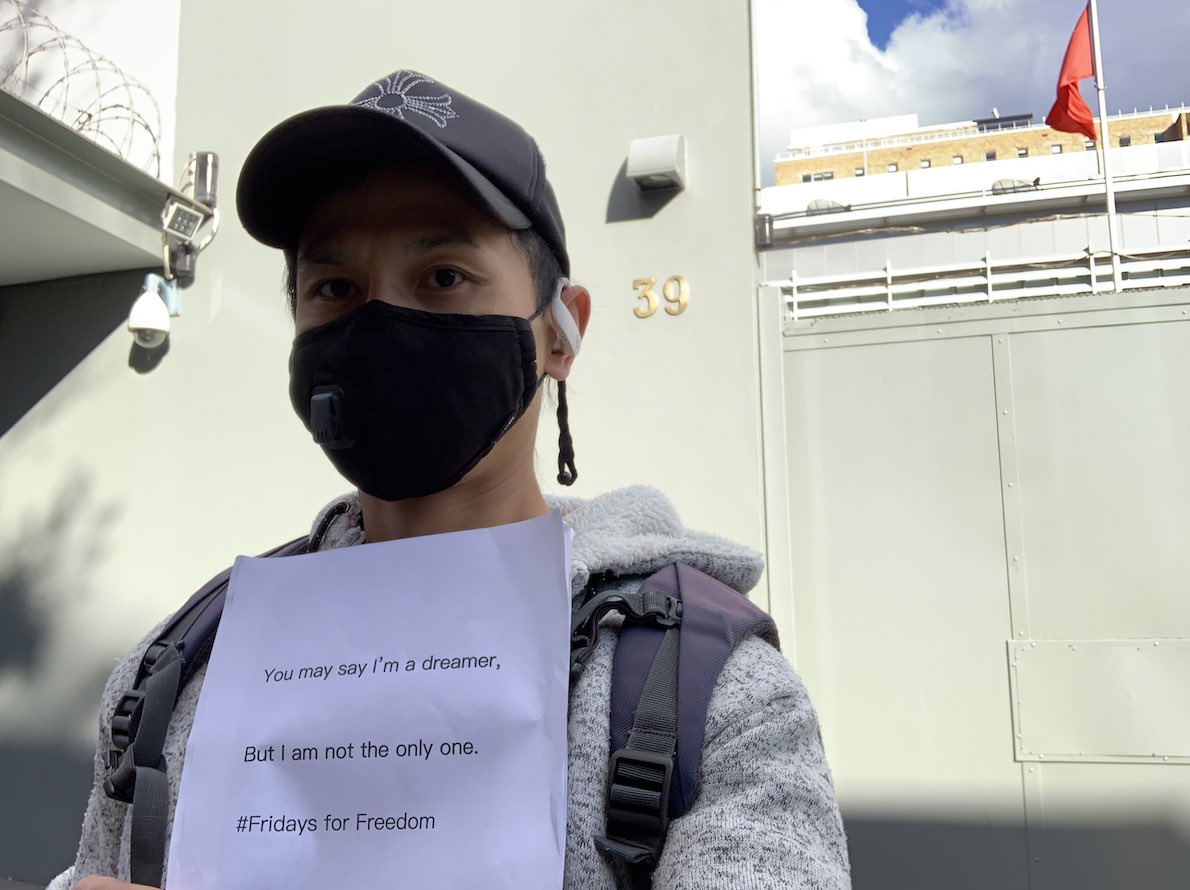 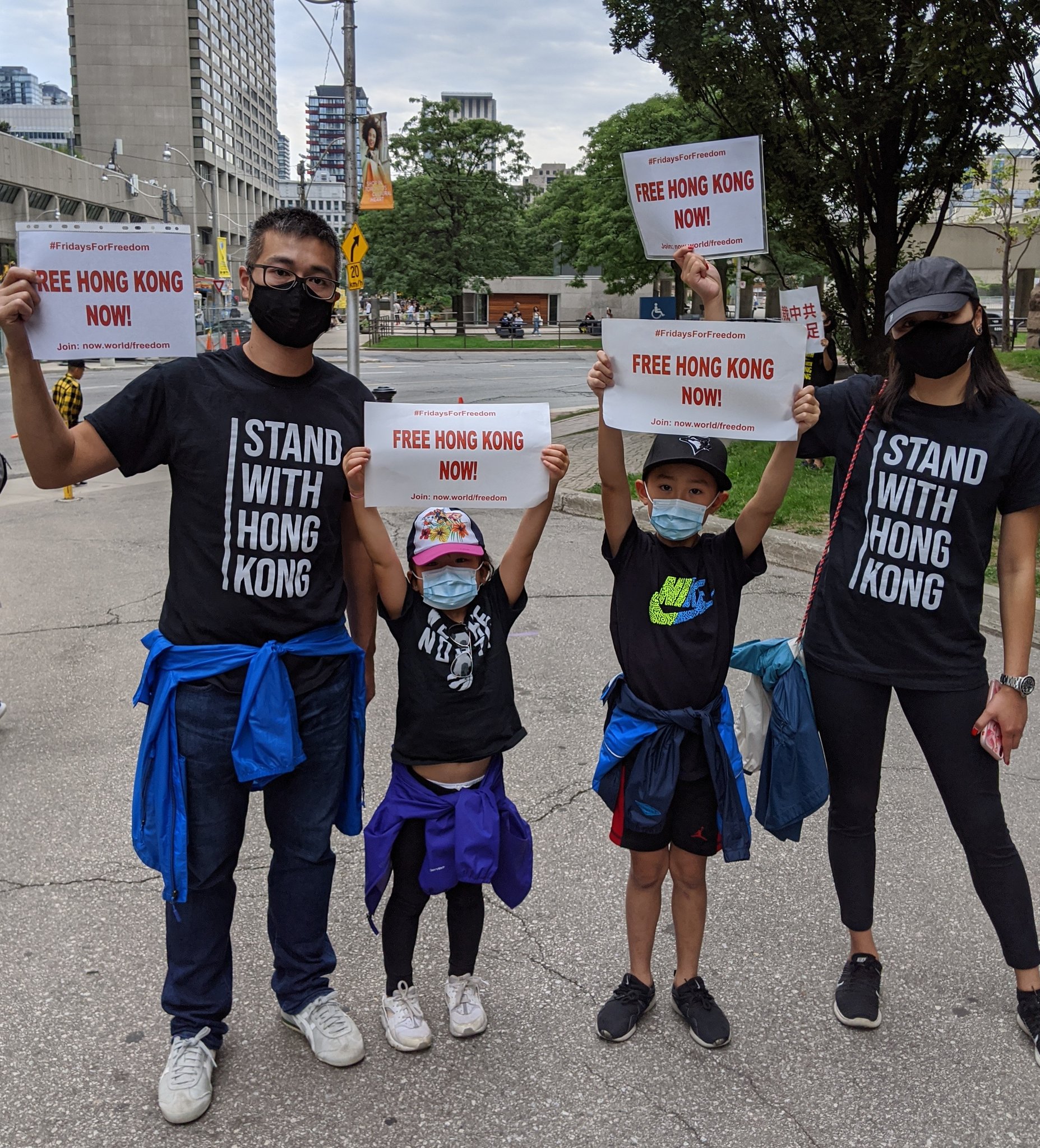 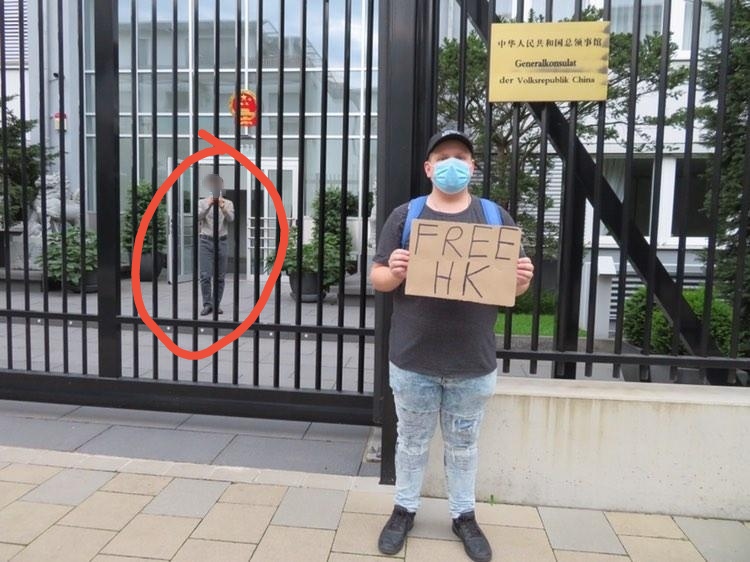 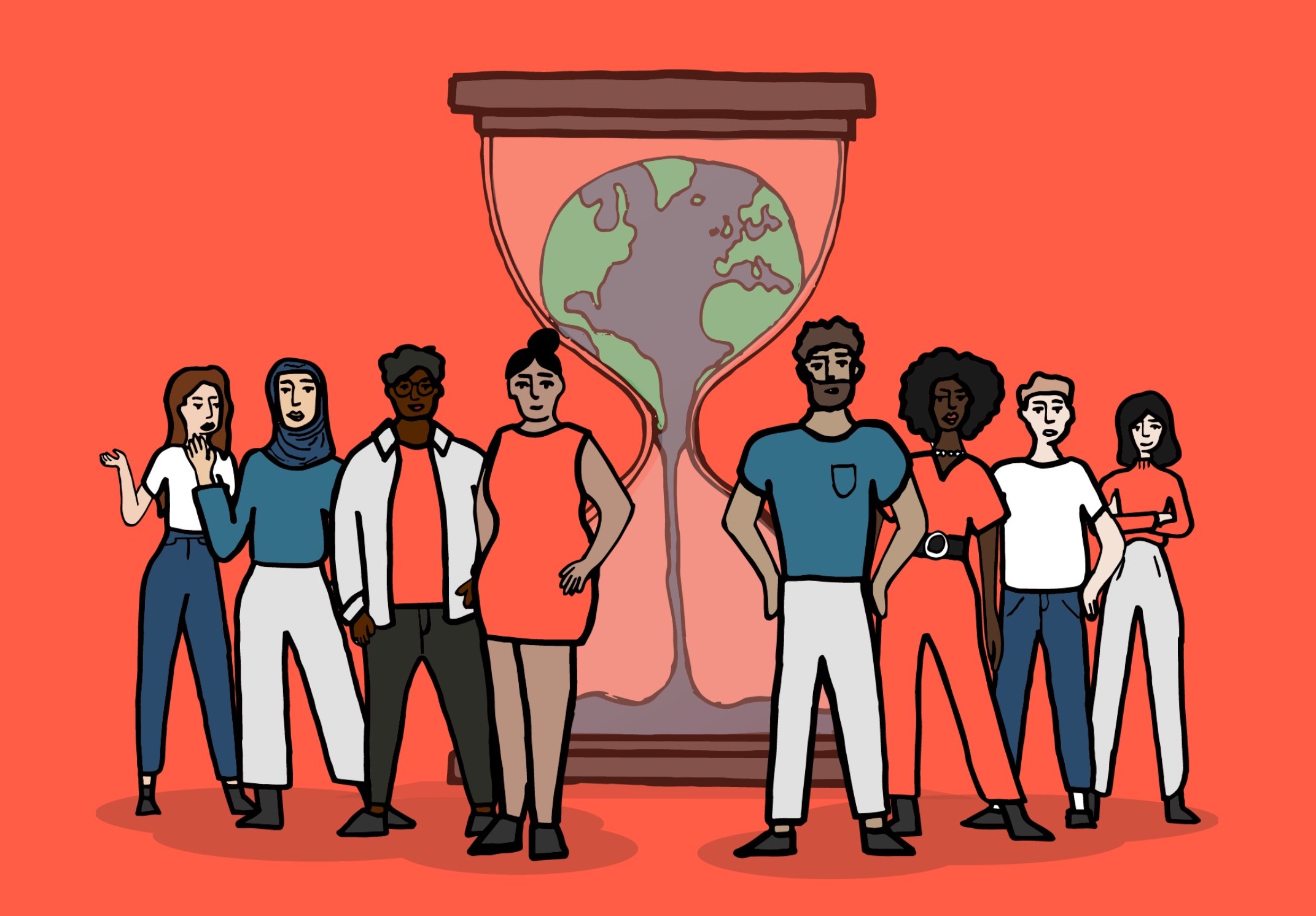