Today marks the 32nd anniversary of the Tiananmen Massacre. 32 years ago, the Chinese Army moved on students peacefully gathering in the symbolic Tiananmen Square in Beijing. In the space of a night, hundreds - if not thousands - of protesters were killed, and one of the last pro-democracy movements of mainland China was shunned.

Today, as vigils are being banned in China and Hong Kong, join us in remembering those who lost their lives standing up for their future.

32 years on, Tiananmen is still a taboo in China. 32 years on, activists in China and overseas gather to commemorate those who lost their lives fighting for freedom and democracy in China.

Join our Virtual Town Hall today and hear from: 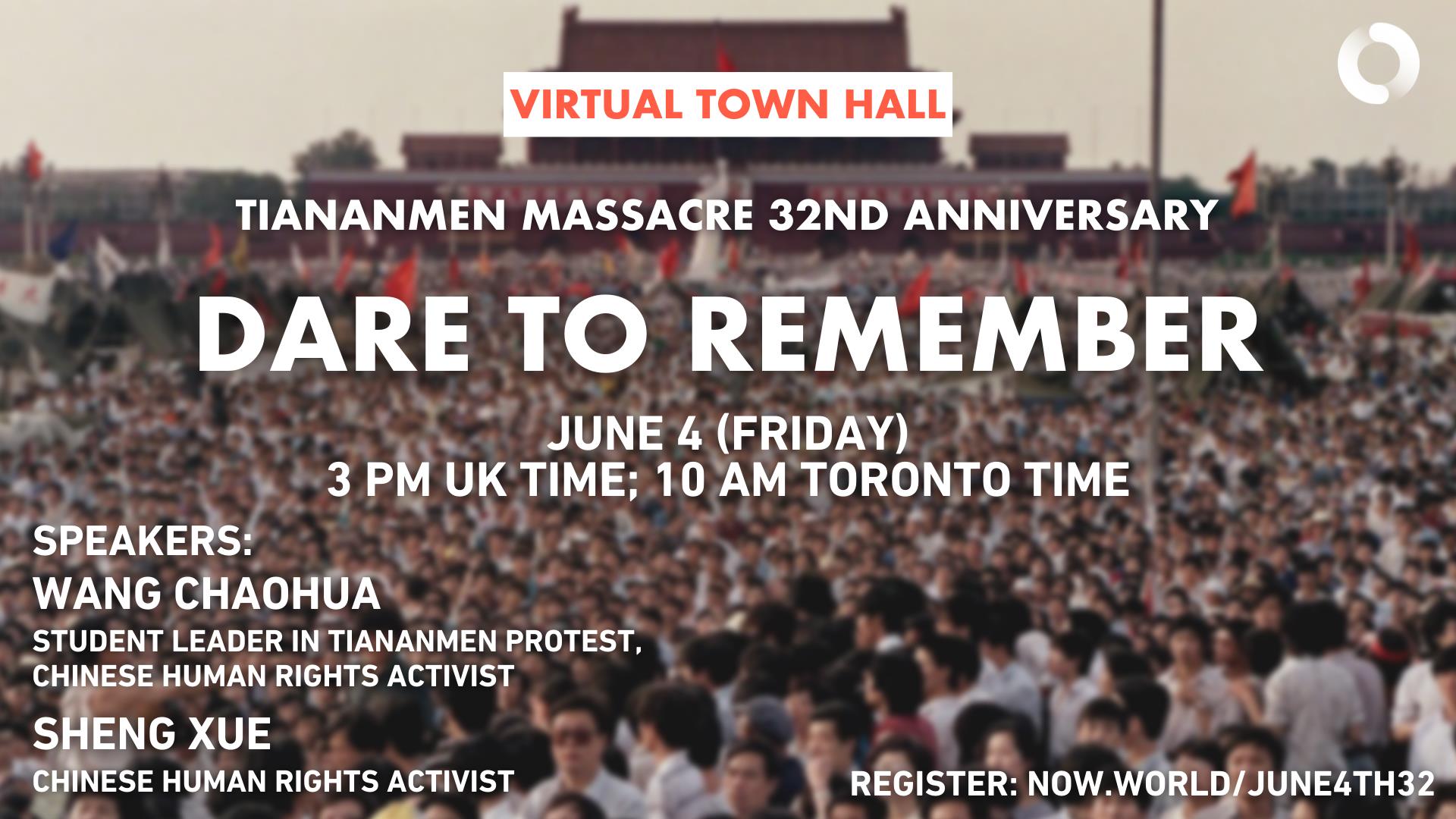 In memory of this massacre, every year, vigils are held across the world, from Taiwan to Hong Kong. China severely bans any commemoration on its territory, and for the 2nd time in a row, Tiananmen Massacre vigils are being banned in Hong Kong.

If you can’t attend a vigil (and even if you can) post it on social media, tag @now4humanity. You can find an example of it here. 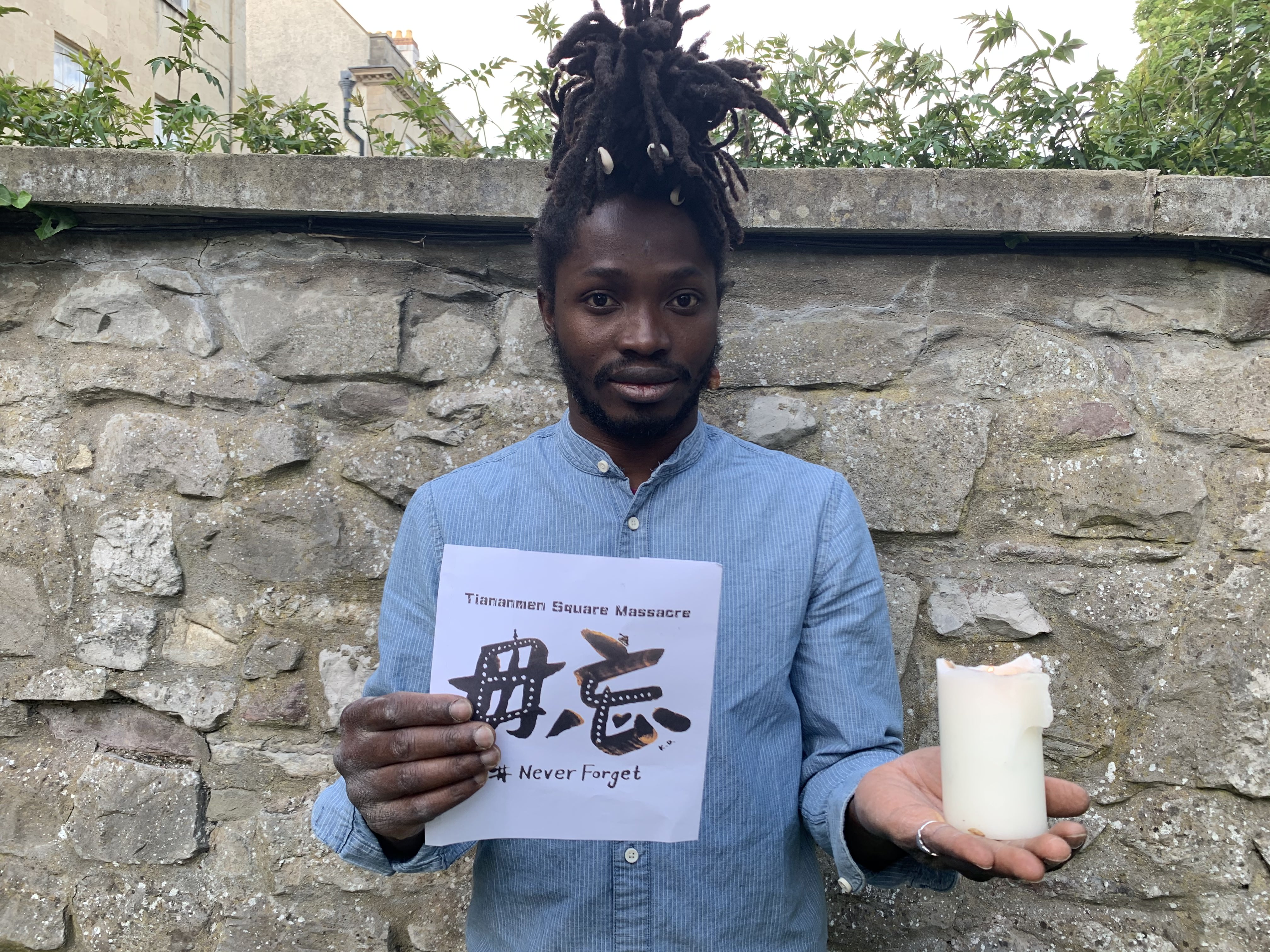 Join our social media action! Tell China that we dare to remember!

G7 | A LETTER FOR FREEDOM

The G7 is happening in just a week. There and then, world leaders will be able to decide to unite to protect democracy or to continue to deal with massive rights violations in an isolated manner.

At NOW!, we have been working incredibly hard in pushing world leaders to create a League of Democracies to protect freedom fighters, hold one another accountable and innovate democracy, and we are not alone anymore.

Over 20 pro-democracy leaders from authoritarian countries backed our demand to create a League of Democracies, including Interim President of Venezuela Juan Guaido and exiled Hong Kong former lawmaker Ted Hui. 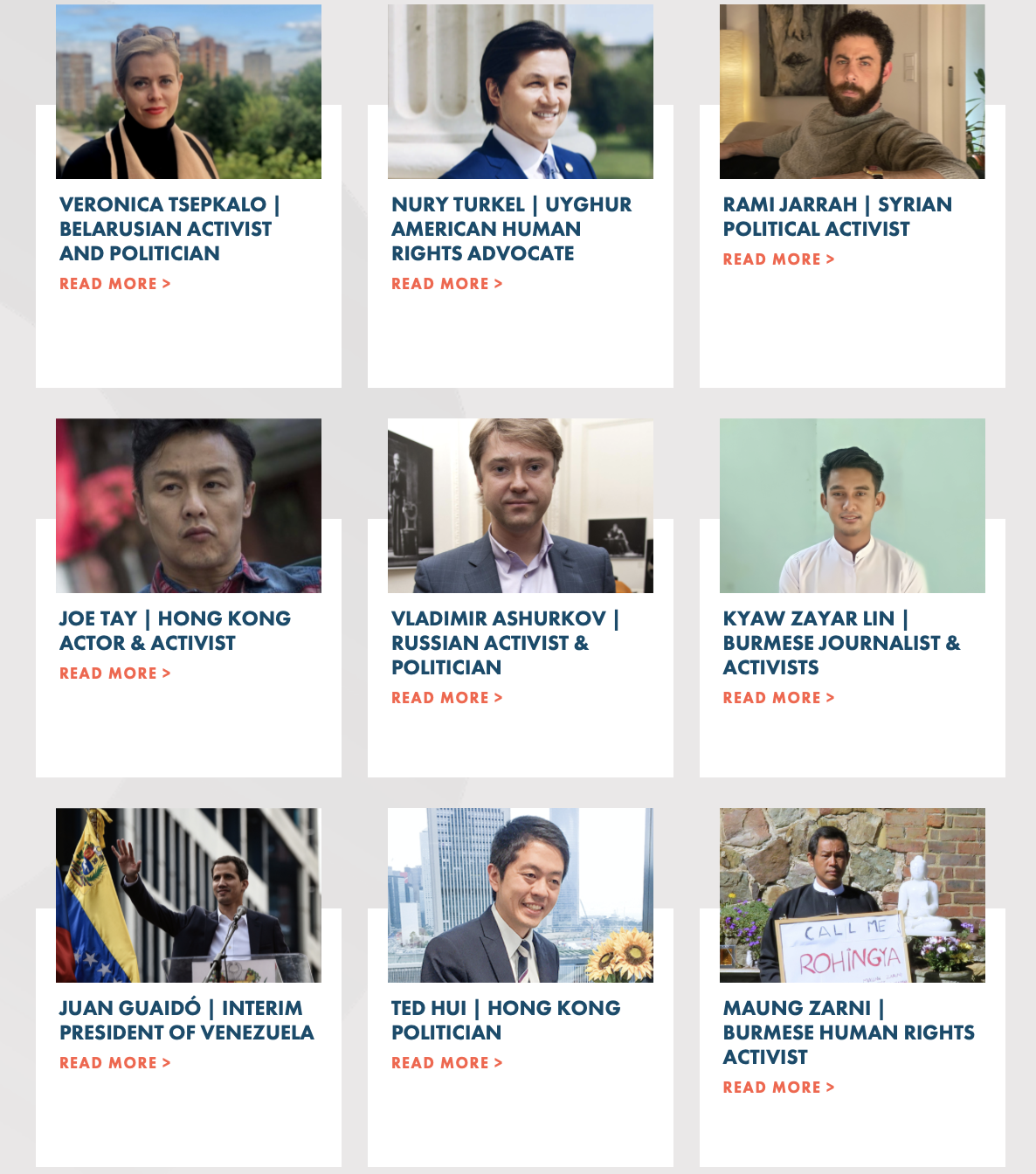 From Venezuela 🇻🇪, Syria 🇸🇾, Cameroon 🇨🇲, Myanmar 🇲🇲, China 🇨🇳, to Hong Kong 🇭🇰, they are calling world leaders to unite for freedoms. “The creation of such an international coalition is a building block for the world of tomorrow, a world of freedom, where governments are truly accountable to their citizens.”

As Tamara Adrian - deputy of the National Assembly of Venezuela - put it, “The failure of a democratic system anywhere in the world, is a sign of alarm to be seriously heard by everyone else, as only democracy is able to grant human rights, dignity and freedom."

Please join our virtual town halls with leaders working on the frontlines for democracy, rights and freedoms: 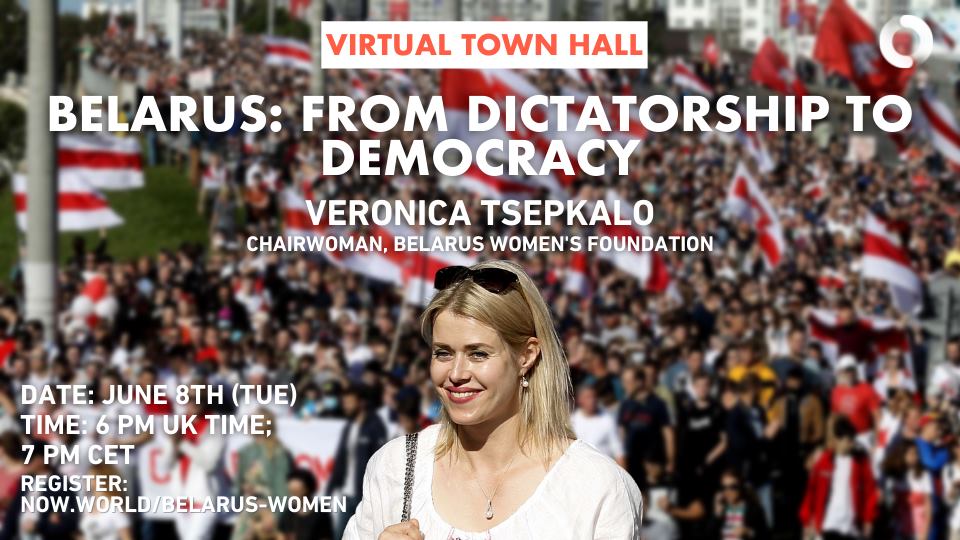 Thank you for taking the time to stay up to date with our work! Remember, "Together, united, we cannot be defeated." 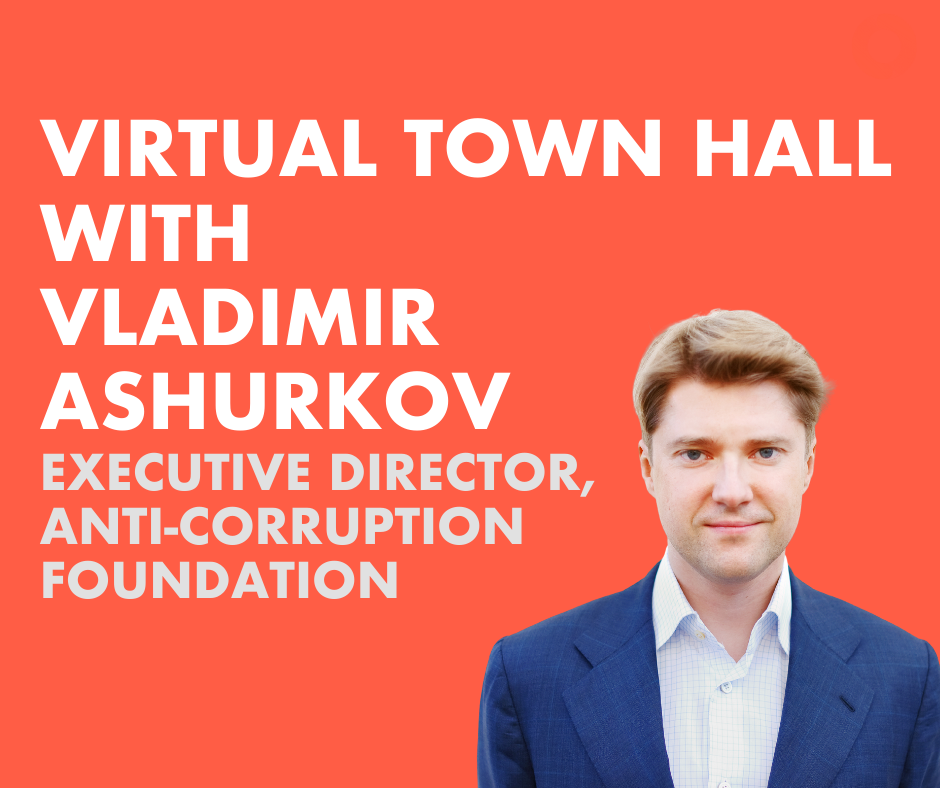 Posted by Zoe Leung · 29 May 2021
Vladimir Ashurkov says the Kremlin controls everything in Russia, but he still has hope for democracy in Russia. Why?
READ MORE >
SHOW ALL >