Statement of support for the October 1st Protest by Baroness Bennett

On October 1st, 2020, NOW! received a statement of support by Baroness Natalie Bennett for the Fridays for Freedom protest, happening on the National Day of the People's Republic of China.

On October 1st, 2020, NOW! organized a protest during the National Day of the People's Republic of China, in front of the Embassy of China in London.

On the same day, Baroness Natalie Bennett shared with the NOW! organisers a statement supporting our protest. In the statement, Baroness Bennett congratulates NOW! and all the participants "for highlighting a legal aspect of that nation, that it has signed up to “one country, two systems” – the “other” system being, of course, the free, democratic, “rule of law” system of Hong Kong."

Baroness Bennett, also highlights the responsibility that the UK has towards Hong Kong as signatory to the Joint Sino-British Declaration. That is our legal responsibility as a treaty signatory. She pushes for a global response: the world needs to come together in the face of China's crackdown on rights and freedoms. 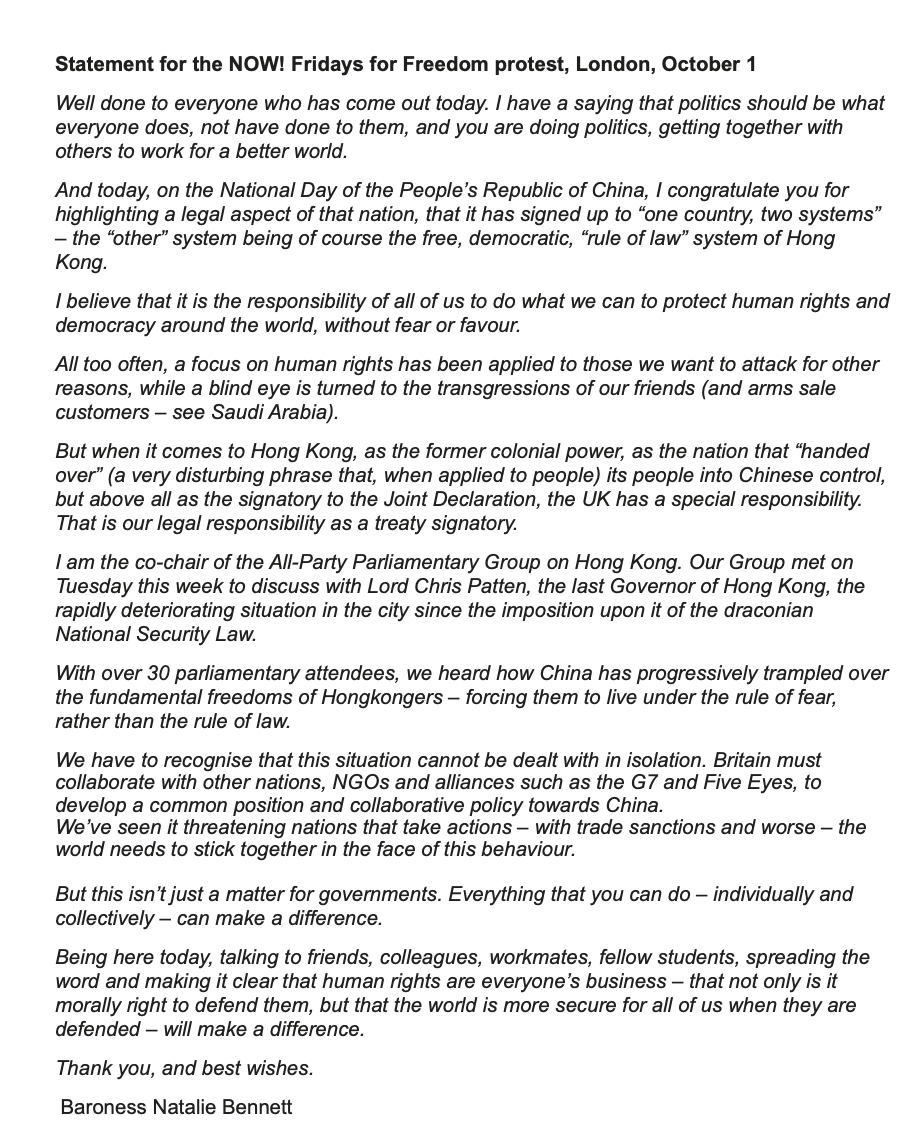 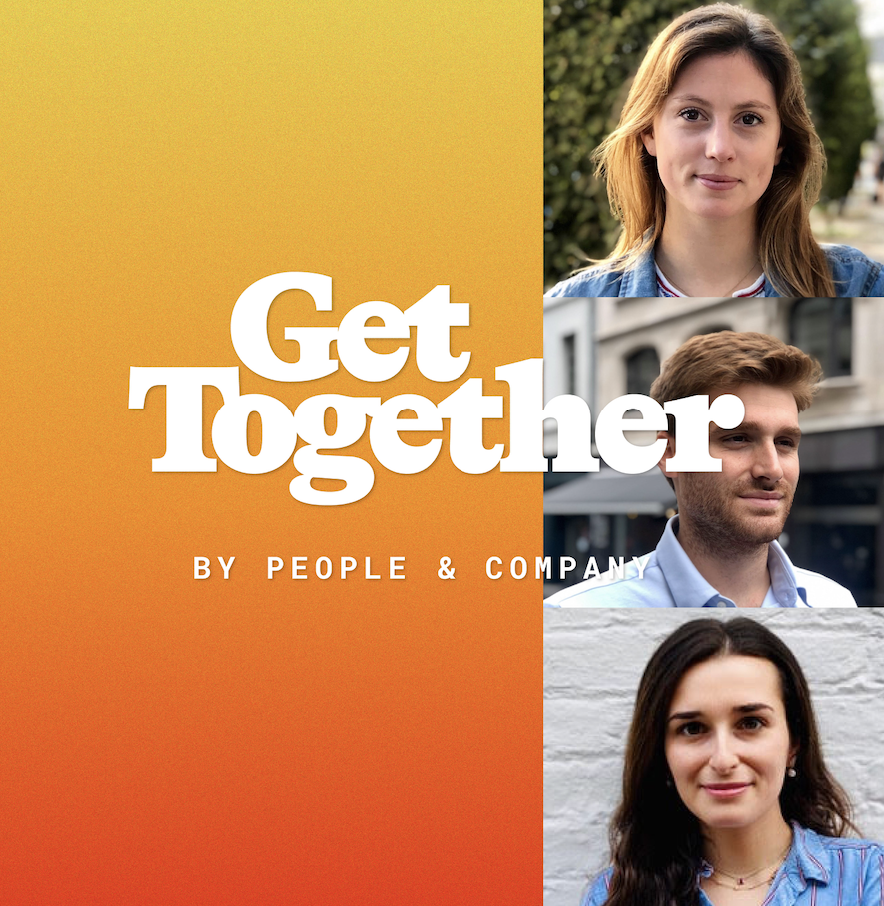